Tidbits from History – Mules and Muleteering

During the 18th century (that’s the 1700s, in case you’d forgotten), nearly 80% of all trade and goods were carried by mule trains. The roads through the mountains of northern and central Mexico were narrow and difficult to navigate. The crown may have called them Caminos Reales (Royal Roads), but they were rarely more than rutted paths through the woods or over the mountains. But there were a lot of them. They went everywhere. 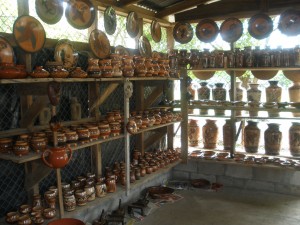 If a farmer, rancher or merchant had goods to transport to a market or a Feria (or local fair) to be sold, he would contact one of the local muleteers. The muleteer, who usually owned the mules in his train, would come by the ranch or farm and strike a deal with the owner. The muleteer promised to deliver the goods and return with the payment, usually in gold coins, or he could buy the goods outright and keep the profit for himself when they sold at market. 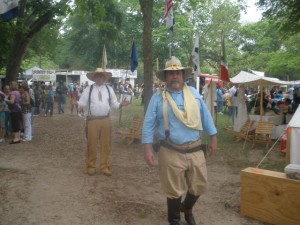 All of the muleteers wore deer-skin money-belts strapped around their waists under their cotton shirts and wool vests. The coins would be stashed in the belts upon delivery of the goods to the market or the fair. The muleteer might have to fight native tribes or bandits in order to protect his coins on the trip back. If it was his own profits, he might stash the coins in a heavy wooden chest back at his own ranch. If he owed the farmer or rancher, he paid up.  Often, of course, the profits were spent in drunken parties at the local bar. There the muleteer and his friends purchased a new kind of drink: tequila, a potent clear drink distilled from the ancient Aztec liquor, fermented pulque taken from the maguey plant.

The mules themselves were fascinating. A good mule train might consist of between five or ten to fifty or more mules. Since the mule trains all gathered in large pastures outside the major cities to deliver goods, it was useful for a muleteer to choose mules of the same color or markings. This way he could tell his string from those belonging to other carriers. 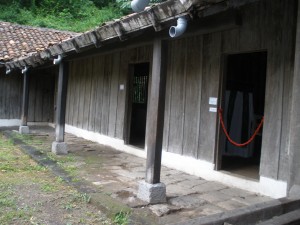 The residents of the town of  Dolores on the Rio Grande all bred mules. They often saved mules for the muleteers who favored a particular color. When a muleteer needed a replacement  for his string, he would swing through Dolores and find the right color mule that the ranchers might have saved for him. The smaller mule-train owners would just buy whatever mule looked good and had the right size and conformation. 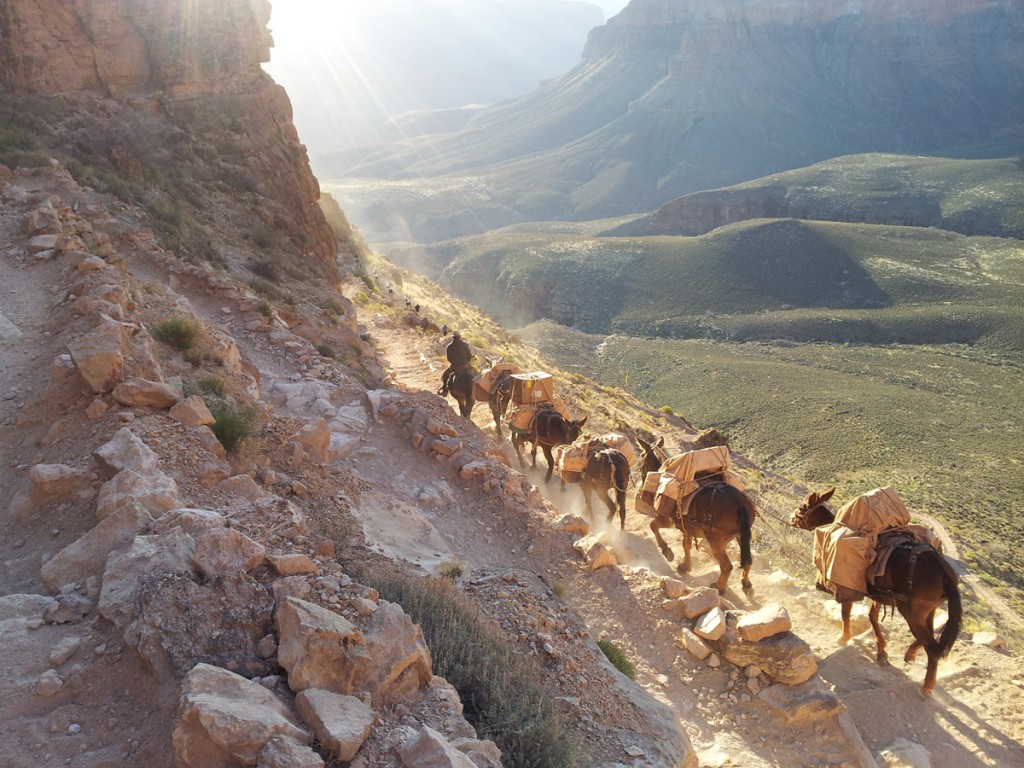 For a mule train to work properly, all the mules had to be of the same size, although they did not have to be of the same color. By being the same height at the withers (that’s the shoulder of the horse or mule), the animals had the same length of leg. This meant that all the mules with the same length of leg had the same length of stride and walked at the same pace. A mule would not bunch up on the ones ahead nor slow down the ones behind. In addition, mules could walk along a very narrow path. A mule walks by placing one foot directly in front of the other and only the width of the pack on its back would determine where a mule train could go. (Image from jvaupel|http://www.johnvaupel.com/grand-canyon-rim-to-rim-to-rim-r2r2r/mule_train/#sthash.zEx8SATQ.dpuf ). Mules were the best kind of pack animals for a number of reasons. Stolid and dependable, perhaps stubborn, a good mule could keep going for days. Mules could thrive on any weed or scrub brush available along the trail and on very little water. They also could carry immense loads of hundreds of pounds of goods, amounting to nearly half their own body weight. Often, the muleteers thought more of their mules than they did of their wives or girlfriends. (Image” Frederick Remington – ‘Mule Train crossing the Sierras’).

Is it any wonder that mules became the truck traffic of the northern frontier and Texas?