The Blessings of Children 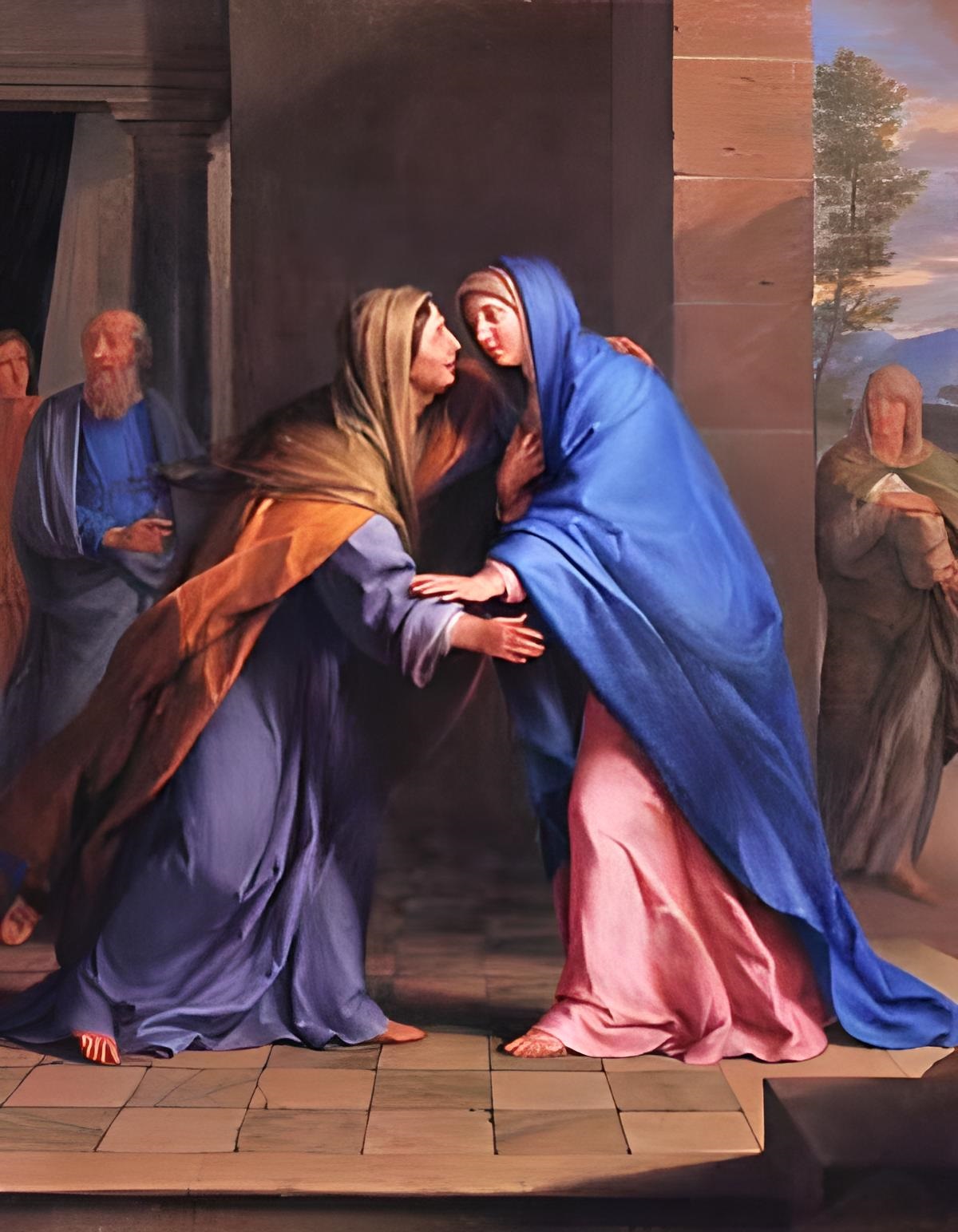 During a sermon just before Christmas, our pastor spoke about Elizabeth, the elderly wife of Zacharias and cousin to Mary, mother of Jesus. He focused on the Gospel of Luke in which Zacharias is told that Elizabeth has become pregnant and will give birth to John the Baptist. “The Lord has done this for me,” Elizabeth said. “In these days he has shown his favor and taken away my disgrace among the people.” (“The Visitation” by Philippe de Champaigne).

Our pastor’s theme was the terrible burden and disgrace of barrenness. I stirred uneasily. Back in the 1970s many of us believed in ZPG—Zero Population Growth. The world population then stood at nearly 4 billion people (3,706,618,163 give or take a few). Today the world population has doubled and now stands at over 7 billion. Whether by choice or by chance, I never had any children.

Do I regret it now? Perhaps. I do remember my Kentucky grandmother’s distraught attempts to persuade me to have children. In a politically incorrect and probably racist argument , she maintained that the intelligent, educated “better classes” should be the ones having more children to counteract the masses of children among the poor. She considered me disgraced. 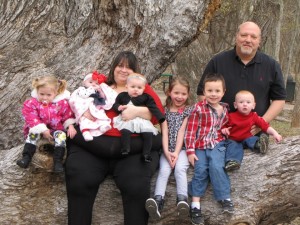 Hubby Flatbottom did not have any children either. His first marriage was to a woman who already had three children. The children were young but he accepted them as his own. When his wife died of throat cancer, he did not hand the children over to her family. He kept them, provided a stable home for them, got them through school and safely launched into careers or marriage. Today he still considers them his family and they still consider him their father, step-father though he is. The grandkids and great-grandkids are his too. And mine by extension. 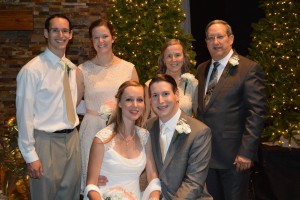 My youngest brother, now the patriarch of a beautiful family, has just added the second daughter-in-law to his fold. (His wife does look a little shell-shocked). He has two sons. One is a computer tech just back from the Middle East. The other is one of the most successful and youngest commercial airline pilots (at 26) in the business. Neither son wants to have children. Can you imagine what beautiful grandbabies they would have? I hear my grandmother’s words echoing in my ears.

Today, it seems that more and more young people are putting careers before family. Now-a-days, it is not ZPG that is holding them back. It is the desire to be successful, to make a good living, to be able to travel, not to be inconvenienced by the burden of children. Is that selfish? Is it sinful? My brother is highly religious as are his boys. But they seem unaffected by our pastor’s threats of disgrace. Our society encourages childlessness. 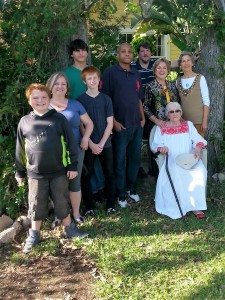 Having children is always a crap-shoot. Not all children turn out well. There are some who drift to the dark side. Parents are left heart-broken, frustrated or even furious at their failures. But there is little we can do. Each child must launch out onto the stormy seas of life in his or her own craft. When they do come home with grandbabies, however, the world is complete.

I also have a friend who is desperate to have grandbabies. Her daughter, now working on a dental degree, does not plan to have any children. Her son hasn’t ‘found himself’ yet, so grandchildren from that side are not likely either. She literally has to go borrow a friend’s grandchild to have a baby to hug. For her, bareness is not a disgrace. It’s a disaster.

I watch and wonder. Will my nephews and their gorgeous wives someday wonder ‘what if’?