There are some people we never forget. 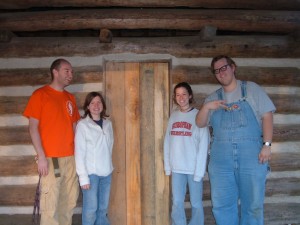 Back in 2007/2008, I had the unmitigated good fortune of having a group of students sign up for Public History Courses at Sam Houston State University. Our History Department was working closely with the Sam Houston Memorial Museum (across the street from our campus)  to move, rebuild and restore—perhaps renovate is the appropriate term—a number of cabins.

The Public History program at Sam began several years earlier. Linda Pease, the director of the Wynne Home Art Center, asked if we could save a cabin that had been donated to the City of Huntsville by the Farris family. During the summer of 2001, in the killing heat of July and August, two classes of Texas History students, one graduate level and one undergraduate level class, bravely set out to move the cabin.

We joined forces with our Main Street leaders, plus Mac Woodward at the museum and trustees from our prison system. With both financial and moral support from our university, we tackled the hundred-plus-year-old cabin. It was a thrill-a-minute experience that is detailed in our student-written book, Cabin Fever: The Roberts-Farris Cabin.  Yes, it’s available on Amazon.

By 2007, students from the Public History program had tackled the Guerrant Cabin, another historic cabin that needed saving. This time, instead of trying to move the cabin intact, we disassembled it and moved the logs onto the museum grounds. It took us three semesters, with a rotating group of students to rebuild the cabin. 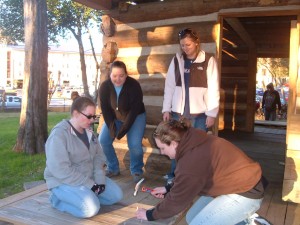 The students willingly and happily worked themselves into backaches and blisters. They worked through heat and cold, rain and—okay, no, not snow, but it was darned chilly. I’ll never forget watching a team of young women students lifting the main beams into place. Or having Poncho Roberts (not the oldest, but one of the oldest students—he was in his late seventies) help chink the spaces between the logs. His fingerprints are still proudly visible on the cabin. 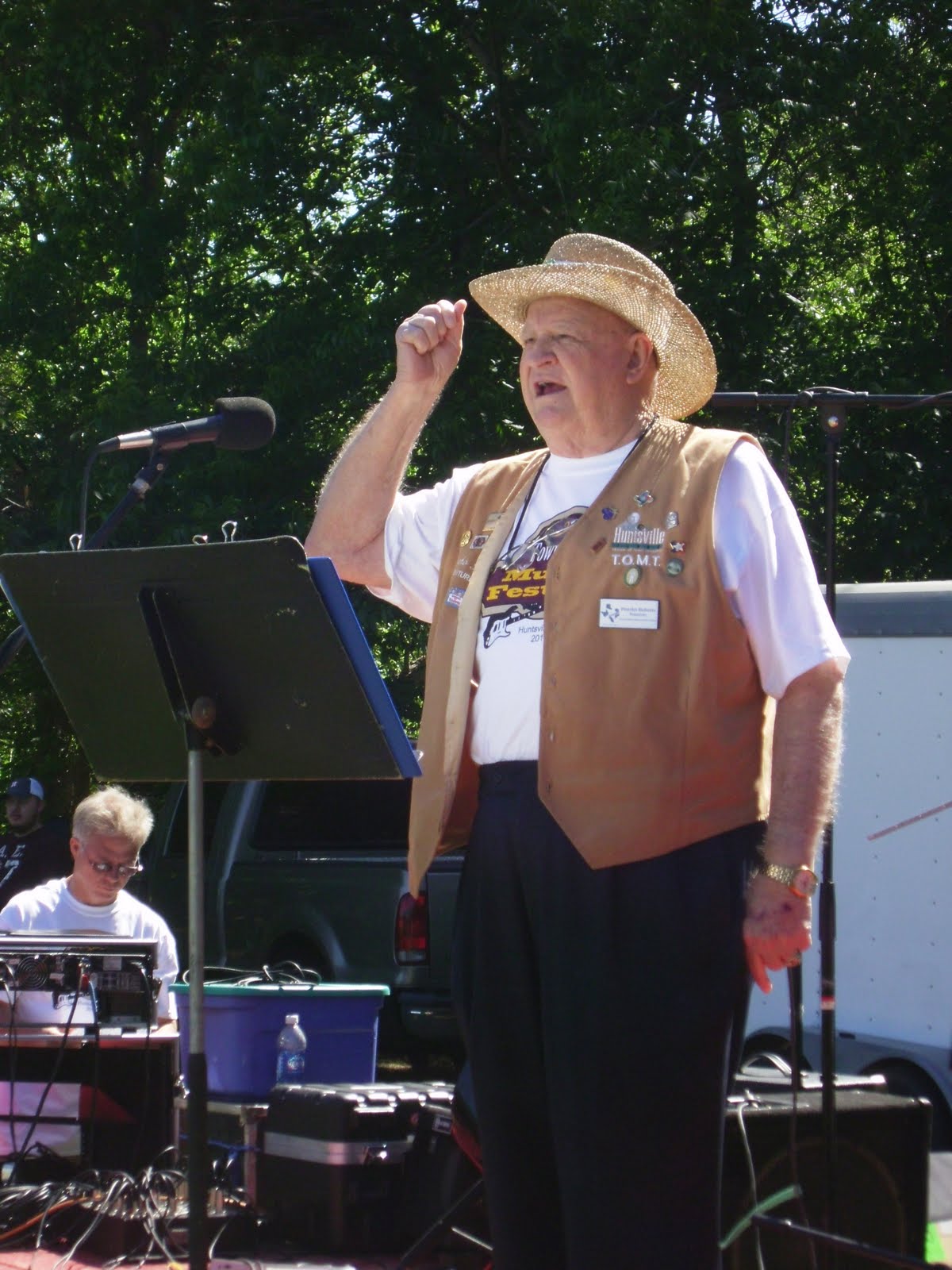 Since we needed tools to complete the projects, the university sprang for adzes, hewing axes, draw knives, hammers and froes. With the tools, the students learned to shave wood, smooth logs, notch corners, and rebuild doors and windows. We did use some power tools. To my utter mortification (another one of those impossible to forget things) I had used the circular saw. Without noticing that the blade cover had not snapped back into place, I set it back down. Right on top of its own cord. Mac, blessings on him, had to stop and repair the cord.

Over the years, our students have worked on many different projects. I wish now that I had taken more pictures to document all the great students who participated.We helped disassemble, label, number and store smaller cabins. We also helped prepare the giant Bear Bend Cabin for moving onto the museum grounds. When the movers needed to slide the monster cabin sideways to get it in the gate, the students learned that IVORY SOAP is the best lubricant for sliding wood!

Today, the city of Huntsville and the Sam Houston Memorial Museum boast a number of delightful old cabins courtesy of the Public History students from SHSU. Although the Public History program has now gone digital and doesn’t do hands-on work anymore, the days when students swung axes and hammered cut-nails provided a learning experience like no other.

My grateful thanks to all of those wonderful students!