Tidbits from History – An Inspiring Life

How beautiful to live one’s life so well as to be loved by an entire town.

The Castillo family circa 1920

His name was Arturo Castillo. Born sometime near 1900 in the northern Mexican town of Reynosa, his family moved across the border to San Antonio and subsequently to California where Arturo, or Artie, as he was called in the U.S., was educated. Back in Mexico City, he met and married Ana del Negrete, a dynamic and talented ballet dancer. Together, the young couple had three daughters and started the Academia de Ballet de Coyoacan. Miss Ana, as she was called by one and all, taught ballet to youngsters from throughout Mexico City. I even met one of their graduates in Houston who remembered them vividly. 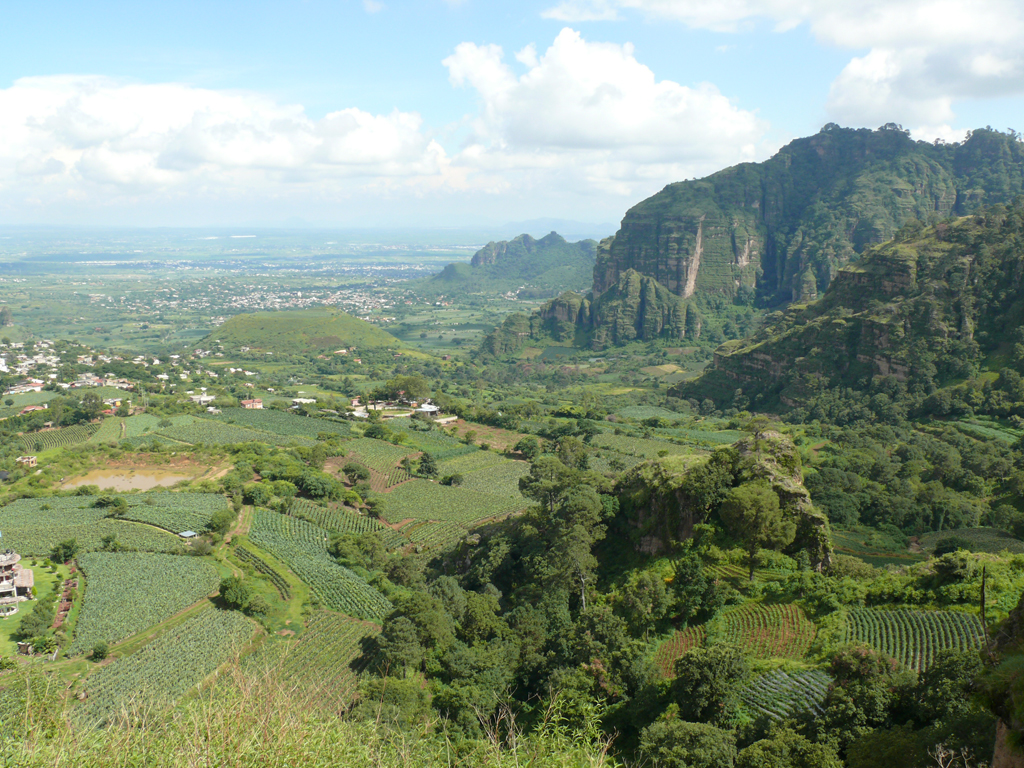 When he retired, inspired by his desire to help those less fortunate than himself, he moved to the tiny town of Tlayacapan, a few hours south of Mexico City. Unlike many of the wealthy urbanites who used the town as a weekend retreat, he built a small two-story adobe home and stayed, becoming an integral part of the small, native Nahuatl community.

Don Arturo was determined to help the people. Since he spoke English and was a competent teacher, he began teaching English. He did more than teach, however. When they asked, he helped the young people move to Mexico City, found jobs for them, and even protected the young girls by finding them safe places to stay at convents or in the homes of friends. He did it all without asking for anything in return.

Several years later, I learned he had passed away quietly in his sleep, sitting in his armchair, doing what he had always loved, reading philosophy. By the time his daughters and I arrived the next day, we found that the town had taken over his funeral arrangements. They had gathered their meager funds and purchased a fine coffin and laid him out in state in the patio of his home.

The elderly women of the town brought tall white candles from the church to put around the coffin. They sat with him throughout the night, leading prayers and singing. The young men of the town gathered cedar boughs to lay on the coffin and the girls, many of them his students, made scented oranges studded with cloves for the guests.

The next day, just as the bells of the three –hundred year-old church began to toll the noon mass, the men of the town took the coffin onto their shoulders and, taking turns, they began a slow procession to the church. The entire town fell into place behind them, walking up the rutted, cobble stone street to the church on the plaza. The townspeople crowded in, covering the altar with flowers, as the sonorous mass echoed through the high vaults of the church.

The service was not over, however. When the priest was done, the men carried the coffin across the plaza to the government building. There, in the place where their ancestors had once ruled, the elderly of the community began their own Nahuatl ceremony. A native drum beat began, as someone blew on a prehistoric conch shell, and the sweetish smell of Indian copal incense spread across the crowd. The low murmur of Nahuatl chants accompanied the eerie ancient sounds. The members of the town council and the young mayor spoke about his care and concern for their people. 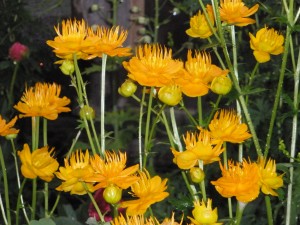 At last, the men took up the coffin again and we moved to the cemetery, followed by the whole town. The priest said the last rites, and the men lowered the coffin into the ground.  The grave diggers laid boards over the coffin and hauled hand-mixed concrete, swinging the heavy buckets up onto their shoulders, then pouring it into the grave. When it was filled to within about a foot of the top, the townspeople set coffee cans filled with flowers into the concrete, so that the entire grave looked like a solid bed of brightly colored flowers. 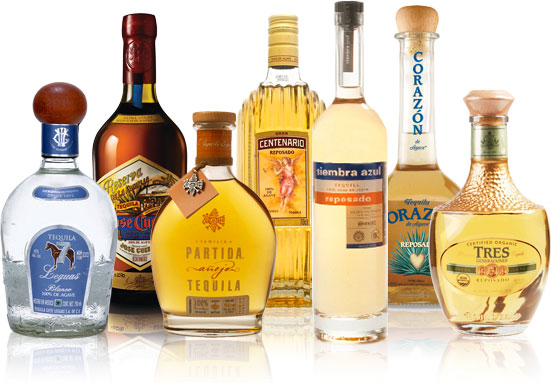 Everyone adjourned to Don Arturo’s house where the women of the town laid out the food. Everyone brought something, piles of tamales, giant casseroles of beans and rice and baskets of tortillas. There was enough to feed the whole town who arrived to pay their respects. I became the “godmother” of the tequila, buying bottles of tequila for the guests and more bottles to pay the grave diggers.

As the afternoon waned, and the tequila bottles emptied, we learned of all that he had done for the town. Dozens of people, many in worn huaraches and white Indian cotton clothing, others in modern suits and shirts, came up to thank his daughters for their father’s efforts on behalf of the town and their children.

Today, a bronze bust of Don Arturo Castillo sits on a marble pedestal in the corner of the town hall. He left a quiet legacy to a small town that none there will ever forget.