Amazing how naïve and innocent we are in our early twenties. What could be more fun than taking high school juniors and seniors to Europe for six weeks in the summer? I guess I hadn’t learned anything from the St. Augustine trip.

Back in those idyllic 70s, my husband and I corralled 7 students from Winter Park High School and joined one of the Summer Study Abroad programs. It was run as a school with a principal, teachers, a “school” nurse and textbooks for the students to read. Six weeks in six countries.

There were probably 60 students in all. Each group of seven to ten had its own chaperone. All I had to worry about were my seven. I learned to buy food along the way to keep them fed and happy since we didn’t get to stop often. Bread is portable and easily available. But who knew a “kilo” of bologna is nearly two and a half POUNDS of meat? Teenagers will eat anything. I didn’t have to throw out too much moldy green meat. 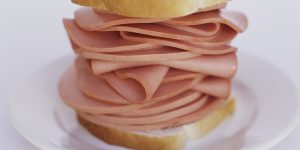 Personalities can sometimes cause problems. One of the boys locked himself into (!) his room in London. Too shy to call for help, he decided to jump out of the second story window. We put the nurse to use. A twisted ankle and trip to the hospital.

Another rather large young man also wound up in the hospital in Paris for some malady or other. Our nurse returned with reports that the local nurses were still talking about his impressive physical “endowments.” Thank goodness, none of our girls learned of them. 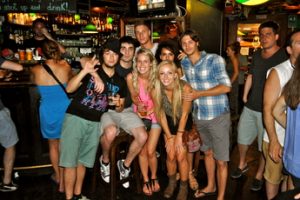 American girls in Italy are considered an easy and tasty treat . Since these are repetitive tours, the locals know in advance when our groups are to arrive. Wolf-like, they wait for their prey. The buses pull up outside the hotel, and they pounce. By evening, the dance floor of the hotel bar is littered with pawing, panting pairs. We had to pry them apart to save our girls’ reputations.

Not all of the girls wanted their reputations saved. One young lady—not one of mine, thank goodness—was so anxious to get away from home that she became “engaged” in every country we were in. She even got a diamond from the young man in Spain. I doubt if she ever went through with the proposals but she certainly tried hard. 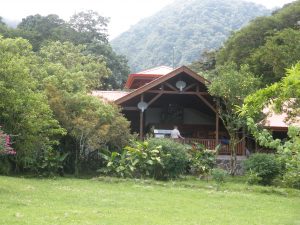 After a week in cold, rainy Salzburg, the students were sick with colds. By the time we got to Rome, I went to the local pharmacy. Figuring Spanish was close to Italian, I said “Molto tosse, Molto malo.” The kindly pharmacist gave me a box of something. When I got it back to our nurse, she opened the box and assured me the students would probably not take the medicine.

It was suppositories. I went back for cough drops.

We did get all the students home successfully, but is it any wonder I would rather travel with safe, sane, sensible retirees?